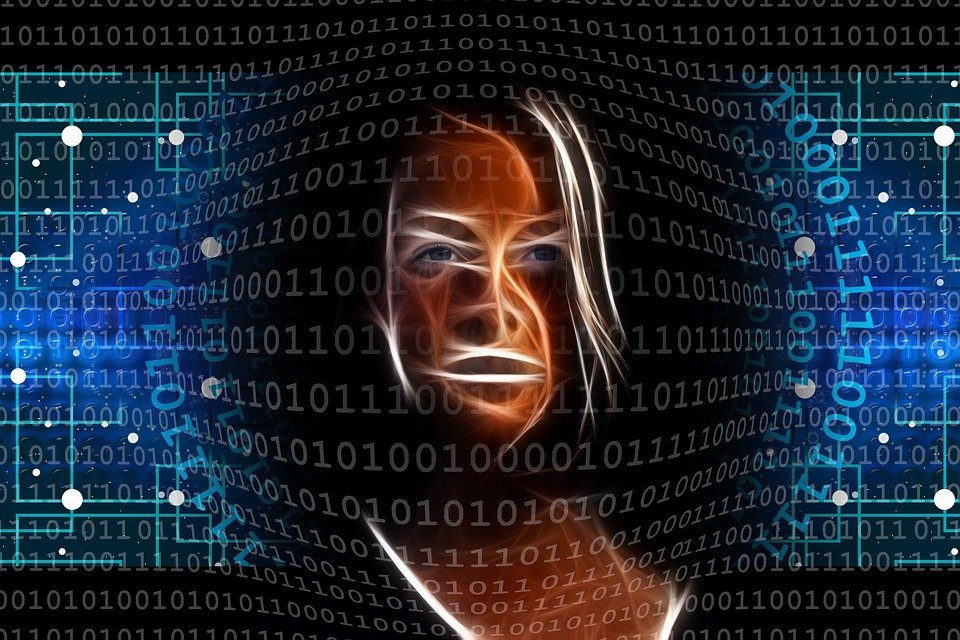 To decide which antivirus program is superior, look through this comparison, and decide on your own. We’ll review the main aspects and compare Bitdefender vs Kaspersky for PC. Let’s pay attention to features, protection levels, and system performance. Today, we’ll compare their interfaces, prices, and customer satisfaction, too.

Bitdefender stands out offering more features compared to Kaspersky and pretty much any other antivirus solution. The bundle delivers plenty of features like:

Bitdefender also is a leader here. Although both companies offer high-quality protection, Kaspersky lost its competitor in one test.

AV-Test regularly tests both engines. The latest test brought the maximum points to both Bitdefender and Kaspersky.

AV-Comparatives, on the other hand, has changed its ranking and gave the first place to Bitdefender moving Kaspersky to ADVANCED award.

It’s hard to pick a leader here since they are tied in the independent tests. Both programs are equally good and received the maximum points from all independent test labs.

Just like antivirus must be reliable, the interface must be user-friendly. When you first open Bitdefender, you notice the sharp contrast. The screen division is very convenient and lets users adjust settings or perform certain tasks. Bitdefender has a very intuitive interface.

Kaspersky uses a different color scheme. What’s more, it has some buttons for quick access to scans, updates, and other features. It’s a great choice for average users. Yet, both solutions are very beautifully designed and have straightforward interfaces.

A price tag can often become a crucial decision-making factor. If it’s also relevant to you, Bitdefender is one of the most affordable options as it delivers the best value for the money. The prices start at $35 per year. Such a license can cover up to 3 devices. In case you need to protect more, you can pick a bigger plan. The biggest one is Bitdefender Family Pack that costs $70 annually and protects an unlimited number of devices.

Kaspersky is quite affordable, too. A basic plan costs $20 per 3 devices. The most luxurious bundle is the Family Pack that costs $150 and covers up to 20 devices.

Bitdefender has efficient customer support which one can’t say about Kaspersky. According to the Better Business Bureau, which ranks them on a scale from A to F, Bitdefender received a C, while Kaspersky got an F.

As you see, Bitdefender won in almost every category. That’s why it’s considered to be the top antivirus solution. However, Kaspersky Antivirus is also very good. It often enters the top 5 ratings as the program brings very good protection and malware detection. One should pick based on personal needs and preferences.